I have had the privilege to live in Cologne for two months – to breathe in the German culture and to drink Kölsch.

Cologne, located on the both sides of the Rhein river, seems to be a friendly university city with an amazing ambient.  What impressed me the most were the Cologne Cathedral  with its 534 steps and Hohenzollern Bridge connecting two sides of the city. The Cologne Cathedral was something I knew I have to see before I die. Now that I have seen it, I wouldn’t mind visiting it again, because it truly is an extraordinary church that was built by people for 600 years. 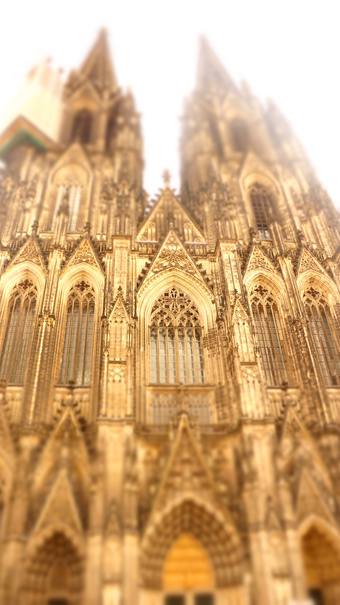 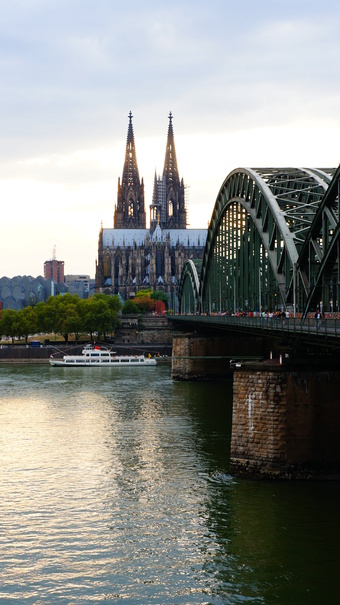 The day I first arrived to Cologne was hot and I was cruising around the city with the bike all day long. Maybe this is why I have such nice memories of Cologne. It was like a perfect little place where summer never ended, while in Estonia it was freezing and raining cats and dogs. Do I even have to mention that there are student bars that offer free beer for the first three hours?

I was in Cologne during autumn and the city was amazing with its parks coloured yellow and red. The temperature is mild, so I could postpone the beginning of autumn with some nice 23 degrees in October. Besides, it only takes about two hours to get to Amsterdam by train. 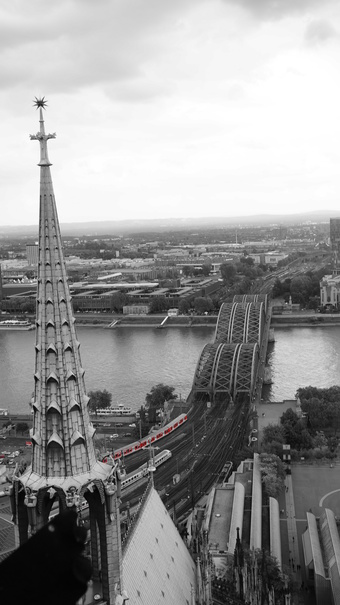 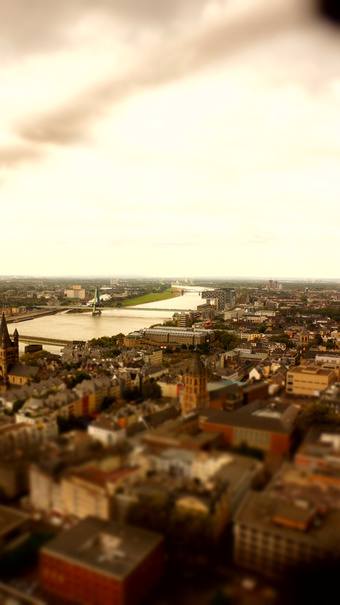 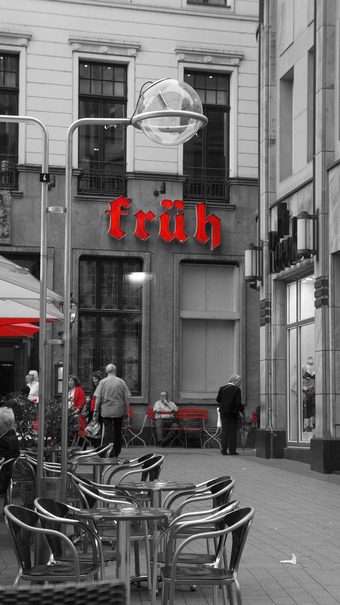